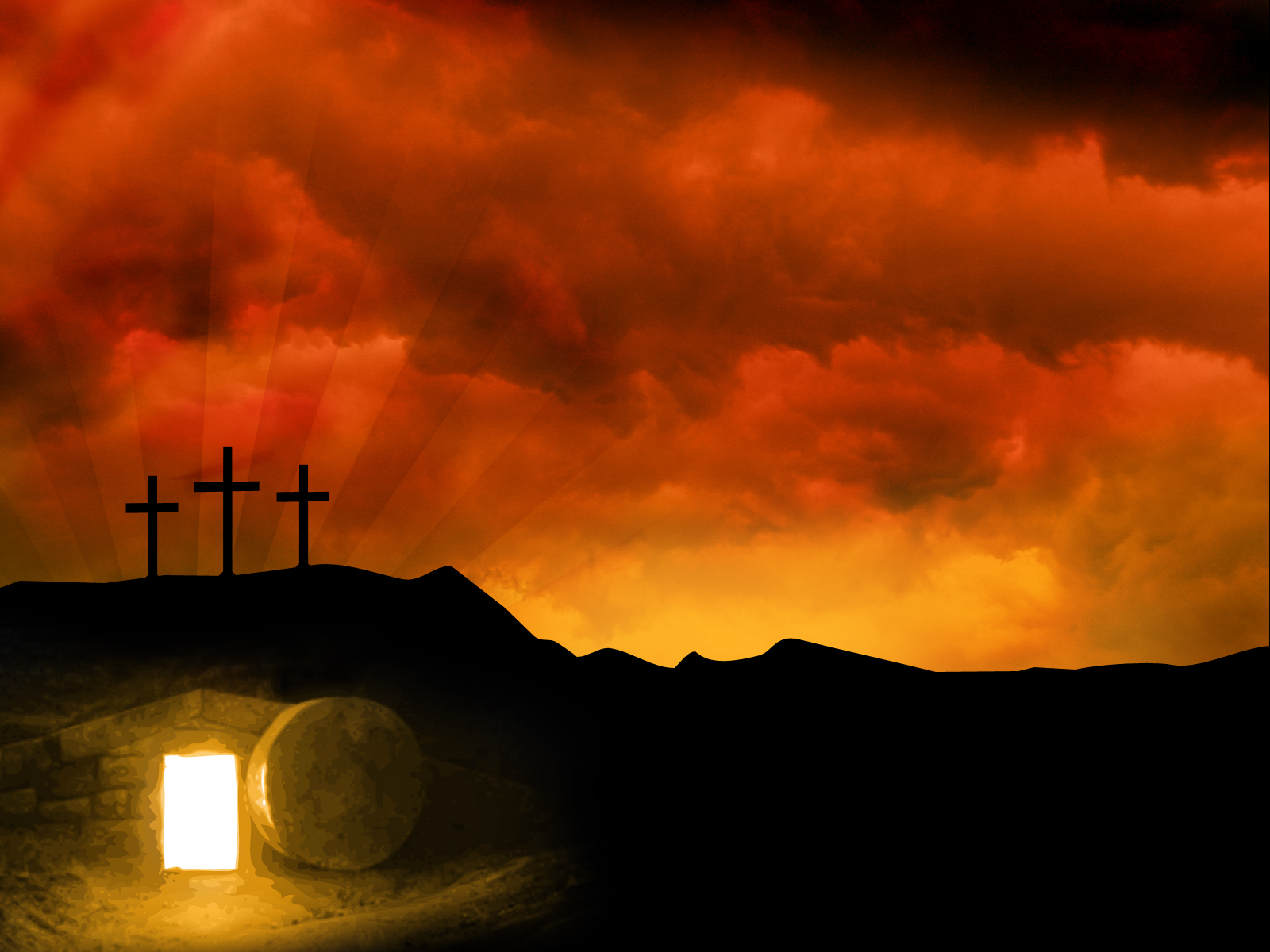 There is no equivalent word for "Easter" in the Greek language, for one simple but important reason, the word is an Anglo-Saxon word for a pagan festival. The word in its original use is entirely pagan. According to the English Church historian Bede, it derives from a pagan spring festival in honour of Eastra or Ostara a Teutonic goddess. It has no associations whatsoever with Christ, His death and Resurrection, or indeed anything Christian. Is it not, therefore, unsuitable to be used to describe the greatest day in the life of the Church? The French, Italians and Spanish do not make the same mistake. Their words come from the proper source — Passover, which in Greek is the word "Pascha".
Pascha is derived from the Jewish word Pesah which means "Passover". And here there is a direct link with the New Testament. In 1 Corinthians 5:7 we read, "for our paschal lamb, Christ, has been sacrificed". According to St John, Christ was crucified at the very time that the paschal lambs were being killed. There is another link with the Old Testament because of the importance to the Jews of the Feast of the Passover. The verbal form means to protect and to have compassion as well as "passover". The experience of the Israelites was literally a "passover",

According to St. Nicodemus of Mt. Athos, there are 12 stages of sin, as follow:
1st stage:  When someone does a good deed under a cunning thought i.e. to acquire money, glory, or honor.  When goodness is mixed with evil.
2nd stage:  The half-completed implementation of a good deed.
3rd  stage:  Temptation or deceit.  i.e. the temptation that comes from the devil but which can also derive from the world or the human body and the soul is tempted through the five senses.
4th stage: The union of the nous (mind) with the temptation.
5th stage: The battle between the nous, the soul and the temptation. Up to this point sin is still not incubated.  However, from this stage and onwards, the nous is gradually captured by sin and this already brings down the wrath of God.
6th stage: The consent of the nous to sin.  i.e. the pleasure of the nous that derives from the evil desire and the temptation.  At this specific stage, sin is born both in the mind and the heart and, according to the saying of the Apostle James, man deserves to be punished:  “Then when lust hath conceived, it bringeth forth sin: and sin, when it is finished, bringeth forth death”. (James 1,15)

The essence of sin is the failure to love.  In their rebellion, Adam and Eve refused the “divine love made food” offered to them by God, preferring instead life on their own.  Cut off from loving communion with God, mankind has become enslaved to its own self-centeredness, the inevitable consequence of which is death.  God, however, was not willing that the creature which bore His image should simply return back to the nothingness from which he was created.
Yet only one thing could accomplish this: a love stronger than man’s failure to love, ultimately, a love stronger than death.
In our fallen existence, this profound self-emptying must inevitably take the form of sacrifice and suffering for such love is no longer natural to us.  This is why the Apostle Paul insists that the self-emptying of Christ was unto death, even the death of the Cross.  It was not enough that God simply appear on earth as man and teach us a better way to live.  For a man to be healed of his sin and achieve the purpose for which he was created, this “divine Love made flesh” had to enter into the lowest depths of human existence.  He had to partake, in His own person, of the ultimate consequences of man’s sinfulness.