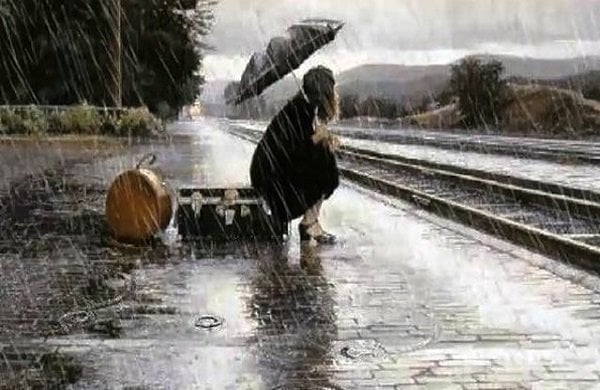 Self-Absorption, the Cancer of the Soul (by
Archimandrite Iakovos Kanakis)
Self-absorption is a cancer in the soul and has been so  from the time of the first human beings until today. It can be defined simply as love for yourself. ‘Is that bad?’, it might be asked. The problem is that you love your ‘old’ self.
How do I know if I’m self-absorbed?
According to Saint Païsios, gluttony, egotism, stubbornness and jealousy all have self-absorption as their starting-point. More simply: ‘…out of self-absorption, some people seek their own comfort, their ease, and they don’t care about others. Some are very particular about their food or their sleep in case their health suffers. Others demand to be take seriously and if they don’t get just the right amount of recognition fall into dejection, reacting badly and protesting’.
How do people become self-absorbed?
It starts from a very young age. Customs, events even celebrations are at the bottom of the cultivation of self-love. The day a person was born is given a special place, rathe 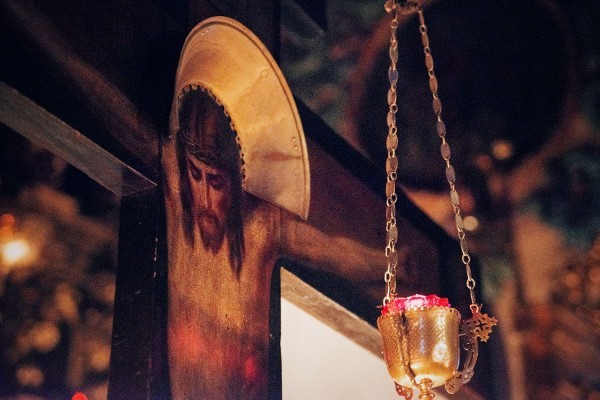 We go to great lengths to insulate ourselves from the realities of suffering and death.  Consequently, people who experience profound loss and sorrow often find themselves alone.  Surely, it is difficult to be in the presence of those in great pain of any kind, especially those who are dying, for we often feel helpless before them and are reminded of our own mortality.  At some level, we know that something similar is in store for us.
Perhaps these tendencies have at least something to do with why so few of our Lord’s followers stood at the foot of His cross as He suffered and died.  The Theotokos, the other women, and St. John refused to abandon Him, but the rest of the disciples fled in fear.  Surely, they had good reason to be afraid for it had to be dangerous to be associated publically with someone who was crucified as a traitor to the Romans after being rejected as a blasphemer by the leaders of the Jews. But the Theotokos, the other righteous women, and St. John did not flee.  They refused to allow their shock and sorrow to cause them to abandon their Savior, even in the midst of His horrible suffering and death.
The season of Great Lent gives each of us blessed opportunities to become like those who remained at the foot of the Cross, who endured the agony of beholding our Lord’s self-offering for the life of the world.  We will soon enter quite profoundly into the mystery of our salvation in as we journey with Christ from the raising of Lazarus to His triumphal entry into Jerusalem, where in a matter of days He is rejected and condemned by those He came to save. We will chant “Today is hung upon the tree He who hung the earth upon the waters.”  We will not merely remember His crucifixion as a past historical event during the services of Great and Holy Friday; no, as we read the Passion Gospels and place Christ on the Cross, we enter into the eternal present of the divine love that stops at nothing, not even death, the tomb, and Hades, in order to bring us—and the entire creation—into the eternal blessedness for which He breathed life into us in the first place and for which He spoke the universe into existence. 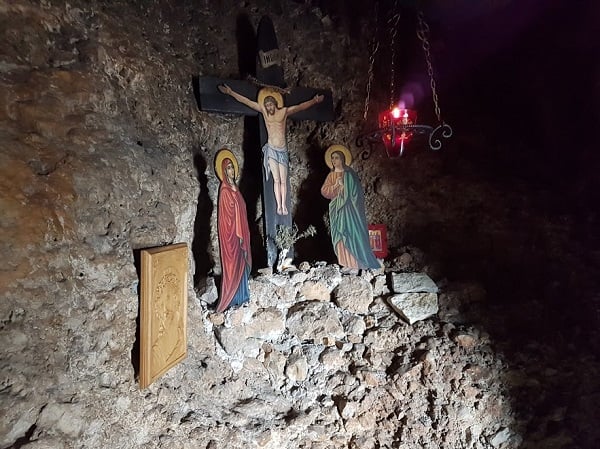 In this period, we have two fasts, as we all know. There are about seven weeks of strict fasting, eight if you include the Cheese-fare week which precedes. For a lot of people this is an enjoyable and desirable time, for others it’s difficult and for others again not at all pleasant. We’ll try to convey some thoughts on this period, as it has been described by the Fathers of the Church.
First of all, let’s recall Saint John the Damascan, who made a general observation concerning Lent. ‘Do not weaken Lent, for it is an imitation of Christ’s way of life’. This is important. Christ doesn’t debilitate, that is drain the power of Lent. More broadly, we might say that Saint John doesn’t disparage Lent. He doesn’t say that this period isn’t right, nor does he mock the fast of the Church. He doesn’t dishonour it, he’s not displeased when it arrives, he doesn’t hope for it to pass quickly, he doesn’t make a show of breaking it without reason and nor does he express forcefully the view that times have changed and we must change with them.
Great Lent is an imitation of the life of Christ. After His baptism, He went out into the wilderness and there ‘having fasted for forty days and forty nights, he became hungry’ (Matth. 4, 2). Christ was the perfect human being and had no disposition to sin, but He needed to give us a model. We had to have an image of asceticism before us in order to achieve our goal, which is union with God. During this period, He suffered the temptations of the devil and during the time of these temptations, ‘angels ministered to him’ (Mark, 1, 13).This time of Christ’s temptations has much to teach us.

Saturday 4.30 - 7.30pm
Homily with father Pablo about the book of Revelation