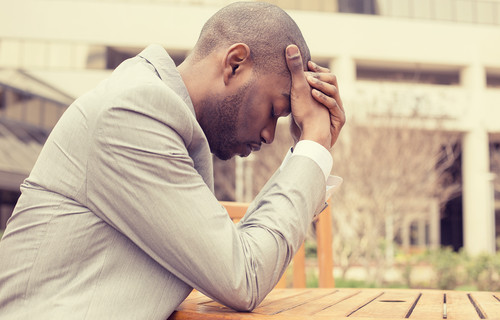 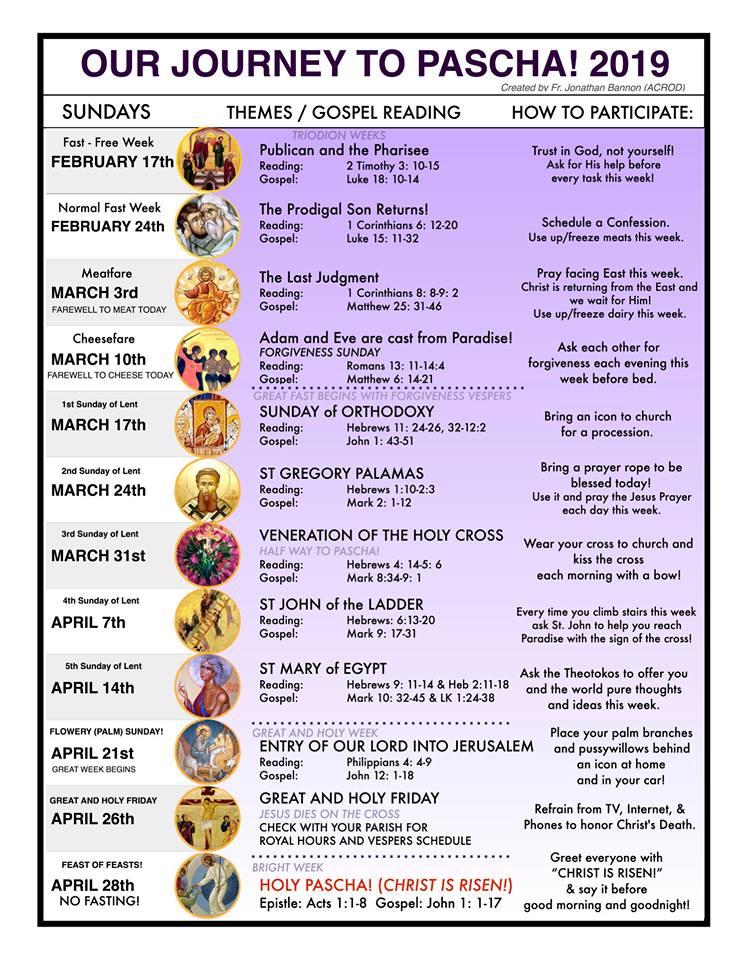 LIFE AFTER DEATH
by Saint Paisios of Mount Athos
--Geronda [Elder], when a person dies, does he become immediately aware of his spiritual condition?
--Yes, he does, and says to himself, "What have I done?" But the result in fayda yok, [An expression in the Turkish language, which means: "There is no benefit, there is no progress or success".) that is, this awareness is of no benefit. This can be likened to a drunk man who kills his mother and goes on singing and laughing, but who, upon becoming sober and realizing what he has done, will wail and lament and say, "What have I done?" In much the same way, those who commit wrongdoings in this life are like drunken men. They don't understand what they're doing; they don't have a sense of their guilt. But when they die, this "drunkenness" disappears and they become aware of their real condition. The eyes of their soul are opened and they realize their guilt, because the soul, when separated from the body, moves, sees and perceives with an inconceivable speed.

Sunday 7.00am matins
7.40am Christmas Liturgy