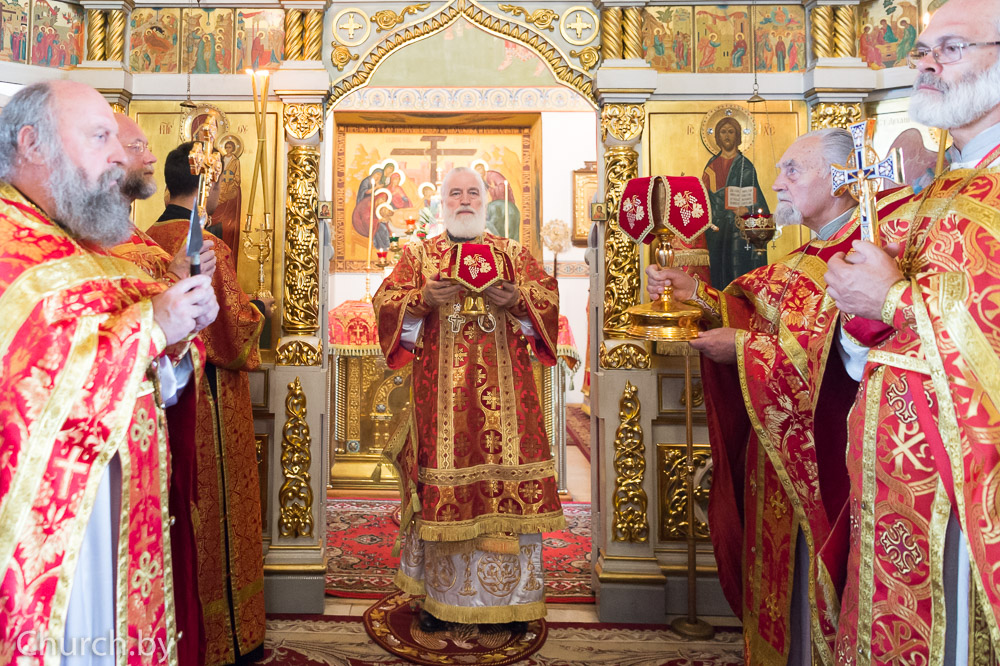 Compared to the contemporary worship of most Protestant churches and post-Vatican II Roman Catholic churches, the worship of the Orthodox Church seems overly-formal, complicated, and rigid in its rubrics. Why are there so many rituals in the Orthodox Church? Why isn’t there more spontaneity, creativity, and freedom of expression? Why is the Orthodox Sunday worship service—the Divine Liturgy—essentially the same week after week, every year, for more than fifteen-hundred years? Most Orthodox believers would respond, “Because it is our Tradition.” However, do you know why it is our Tradition and why rituals are so important to our Christian Faith?
The Need For Peace And Order
Actually, the Bible and the Church Fathers rarely use the word “ritual” or “rite” when describing Judaic or Christian religious ceremonial practices. The words more often used are “ordinances” and “observances.” These words are more descriptive of what should be going on. For many, “rites” are just a series of behaviors people customarily do without knowing its meaning—perhaps there was once a reason for the behavior, but now

For many are called, but few are chosen’
The Gospel parable for the 14th Sunday of Matthew presents the mystery of the Kingdom of God and our attitude towards the saving challenge of the love of God.
A king invited friends and acquaintances to a wedding, but they didn’t respond to his invitation. They had many and varied excuses: lack of interest and the cares of life.
But God’s always inviting us into His communion, His body, His salvation. This invitation transcends place and time, in other words it’s eternal and general. Our response to God’s call isn’t an obligation, nor is it coercion or subjugation. It’s an expression of our love for God, submission in freedom to His holy will. It’s precisely this intention of ours that we express when we attend church. 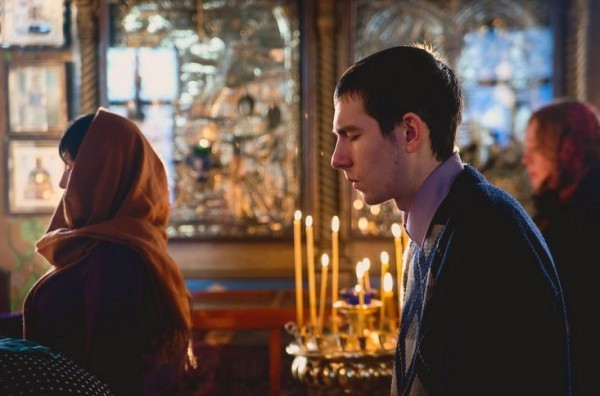 Have you ever noticed the ways we mark the passage of time in our lives?   Since my “day job” is in a university, I usually think in terms of semesters and academic years.  Many of us may look back to “the good old days” when we remember life being better or look ahead to a time when we are done with school or able to retire.  Perhaps family life was better or worse for us in the past or the economy or the world situation was more or less to our liking.  One way or another, we will find a way to make sense of how our lives fit into a larger scheme of time.
Jesus Christ began His ministry by announcing that a new phase of time had begun.  No, He was not talking about a new season of the year or the rule of a new emperor.  Instead, the Lord proclaimed that He Himself is the fulfillment of all the hopes and d